The steel front bumper Toyota Hilux Vigo is made of 6, 4 and 3 mm thick steel.

It has a smooth adjustment of the mounting in three planes, which significantly facilitates its installation in the vehicle. The side parts of the bumper have supports bolted to the frame and apart from the possibility of precise adjustment of the bumper, they also play a very important role of side supports, necessary for such long surfaces.

This strong structure gives an effect similar to the RAPTOR coating.

The price is for a Toyota Hilux Vigo bumper, but without the cost of optional equipment. –

The bumper is also available in the version intended for the Toyota Hilux Vigo after the 2011-2015 lift: Z014 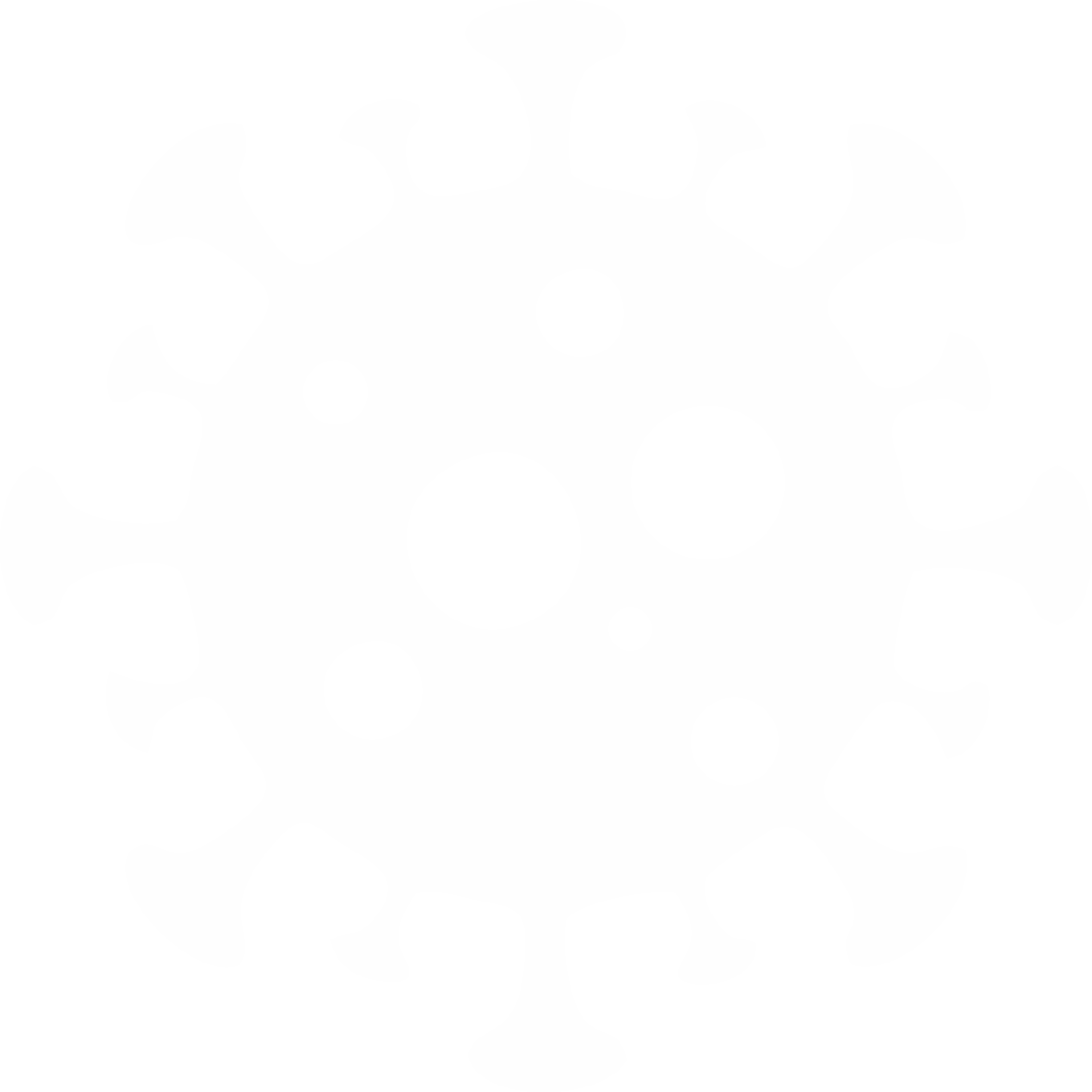